Vision Statement:
Awsat’s vision is to create an immersive environment where performance, culture, and music meet. In a world where Goddess and woman were one, Awsat connects movement, sound, and a poetic experience altogether in order to question the challenges of 360 environments and their potential outcomes.

Synopsis:
When Everything was one, goddesses, women, earth, stars, life, death and birth, everything was different. No blames, no broken promises. But one day, everything changed. People started feeling, adapting and fighting for survival. Along those fights, women were standing strong, taking the pain, taking the blame and taking everything in between. Suddenly their powers were lifted away, they were killed, hanged, burned, harassed, taken and forgotten. Society continued like nothing happened, but deep down something was wrong, unbearable and strong. A lot could feel it, but no one could explain it, or let’s say no one dared to explain it. As days went by, women became an object, a characteristic, or dare I say a property. Some might find it tough but it's true. Women are no longer heard, worshipped or loved. In this world, women were losing the battle. Which battle you might ask! The battle of life, basic decent life. They thought women wanted more,but honestly they wanted the least. All they asked was respect, all they asked was love, all they asked was for their voices to be heard.
Until one day, something broke, like a spell, a curse or a blessing.
When one true soul reflected back on her powers and heard the voices, believed the voices, and trusted the voices, she was able to find her way back. Back to her roots, back to her powers and back to herself. But this time she’s taking everyone with her, she’ll show them the way, she’ll find her own way.
Until then, she'll dance. To the goddesses, to the fight, to the lost souls who were left behind.

Awsat is a 360-short dance film that takes the viewers into a world where woman and goddess were one. Located in the middle of the performance, the viewer is a representation of society that has been witnessing the story of middle eastern women and has a chance to turn the story around by following the movement and poetic experience that shapes the narrative. 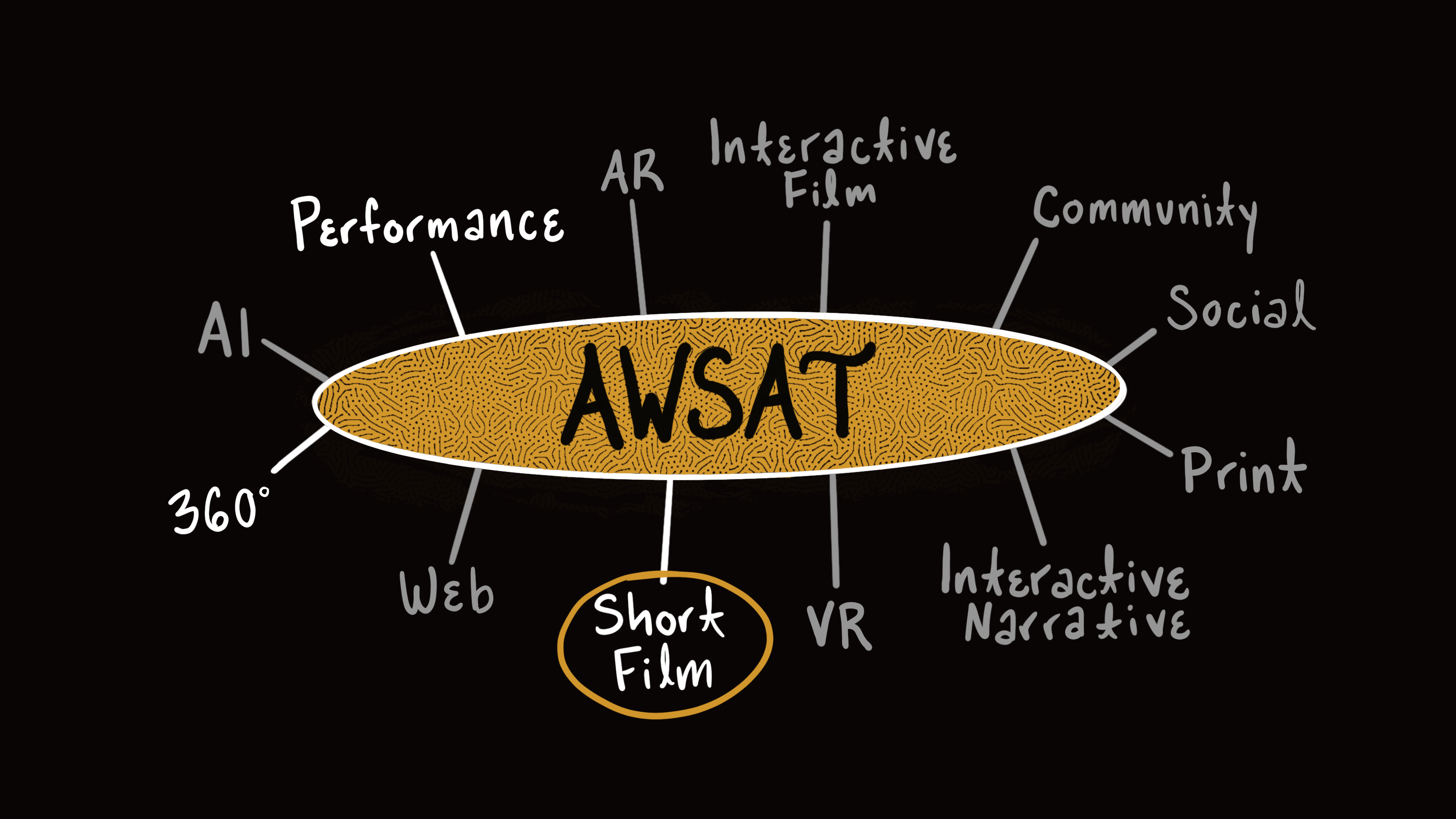 The project is a short film in a linear format. 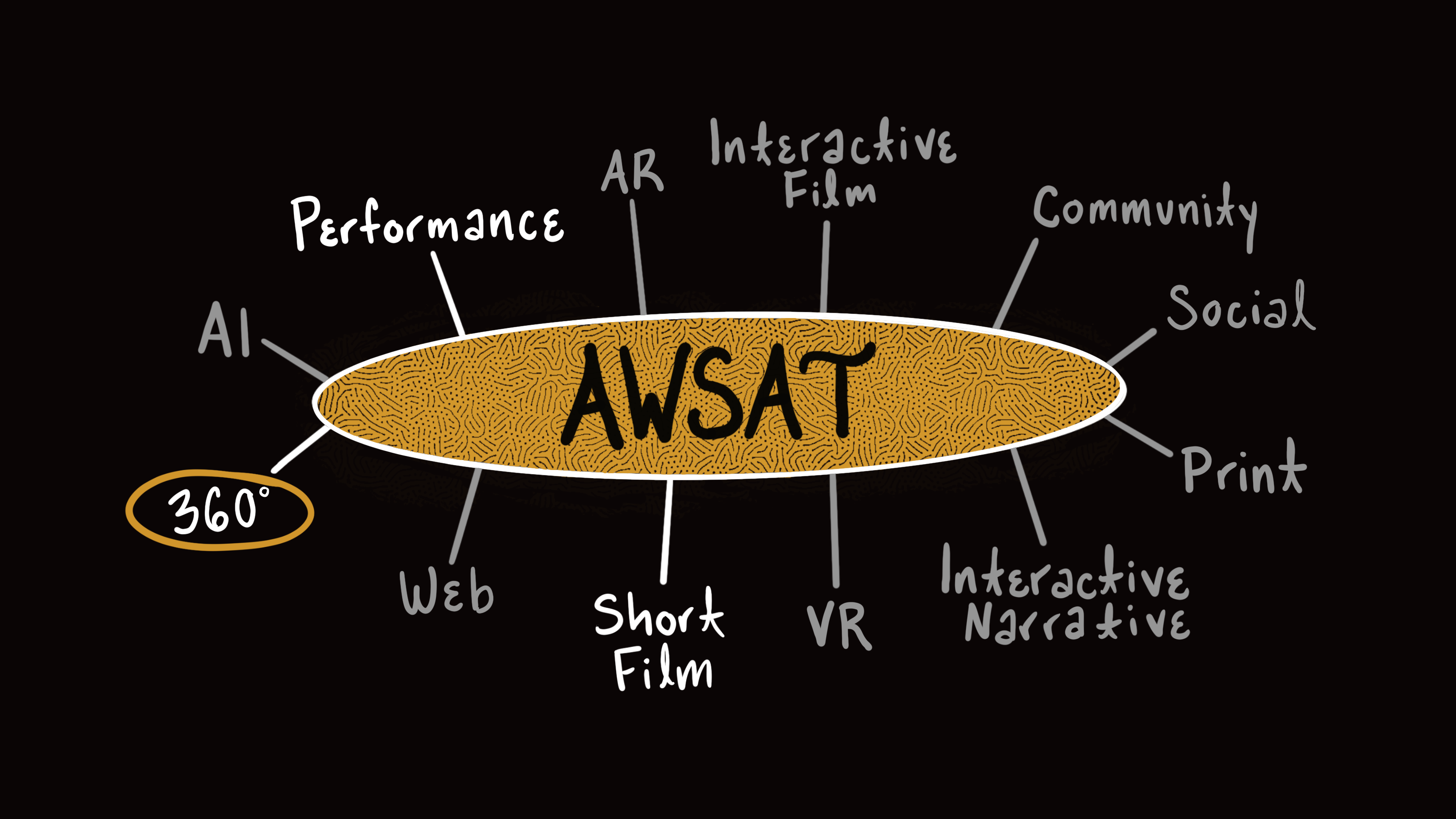 The project is a 360 short film where the story can be experienced through a VR headset. 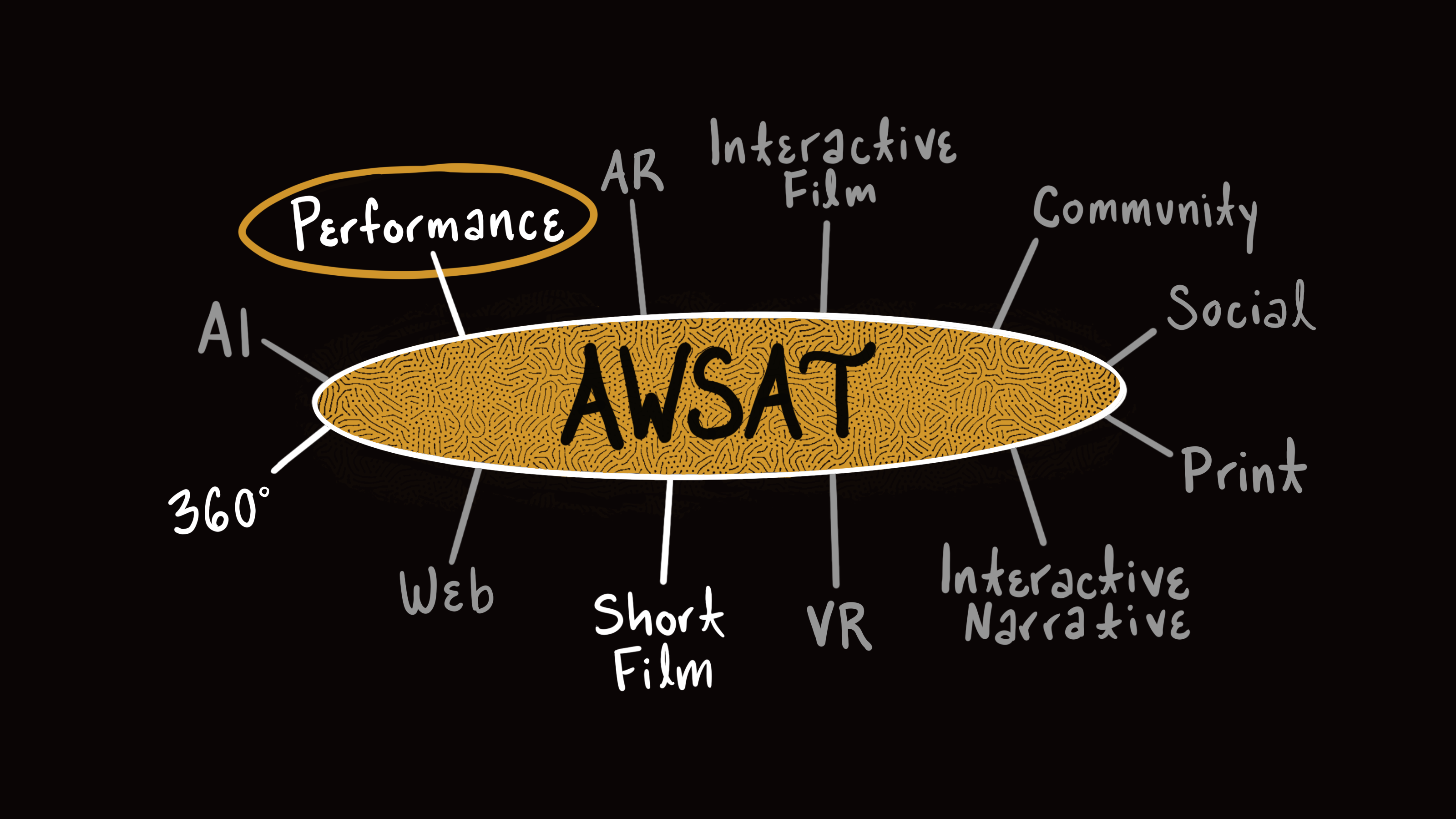 The story of the short film unfolds through performance.